Hudsonville is a town in Ottawa County Michigan located approximately half way between Holland Michigan and Grand Rapids Michigan. Known as "Michigan's Salad Bowl" due to the incredibly rich and fertile soil, Hudsonville has seen significant growth over the past couple of years due to new developments, investments in their education system, and investments into their downtown.

To learn more about Hudsonville, take a look at our Hudsonville Community Profile below!

Hudsonville is a rapidly growing city located half way between Holland Michigan and Grand Rapids Michigan. Recently, the community growth has been fueled by downtown renovations projects such as Terra Square, and mixed use buildings with offices, restaurants, shops, and housing. The city also has plans to begin their new project called "The Village Green" which will be a place for families to come and have picnics, walk, and enjoy being outside. In addition to those projects, Hudsonville Public Schools has also undertaken numerous projects in recent years such as building a brand new state of the art Freshman Campus and rennovating and adding to their Main Highschool Campus.

Living in Hudsonville: Things to Do

While it's often thought of as a smaller community, there are still plenty of things to do in Hudsonville! The city has a very robust park system, offering nature preserves and parks throughout the city. Additionally, Hudsonville has very active community sports leagues for all ages. Bowling at Hudsonville Lanes is also a very popular community past time. Every summer at the end of August, the city also puts on the "Hudsonville Community Fair". You'll also find that many residents frequent both Holland and Grand Rapids as it is a quick and easy commute to either city.

Hudsonville Schools are known for being powerhouses both academically and athletically. With both Public and Private schools consistently recieving awards for academic excellence and making appearances for athletic state titles consistently, there is opportunities for all levels and interests. There are also a number of universities and colleges in the area including Grand Valley State University, Calvin University, Hope College, and Aquinas College. 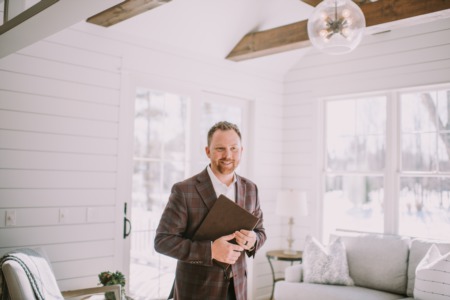 Why Home Loans Today Aren't What They Were In The Past 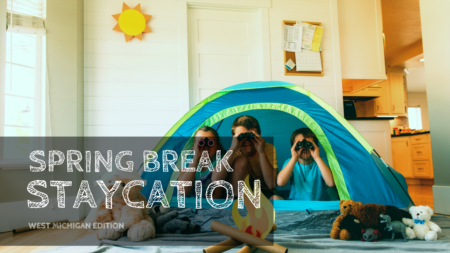